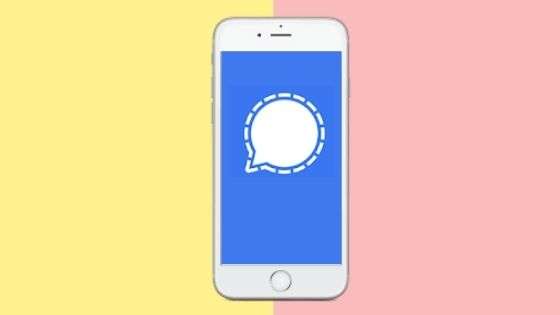 After India banned TikTok and other 49 Chinese apps the USA is also planning to ban TikTok, WeChat and, other Chinese apps. So many American people and American-Chinese people are searching for a new alternative app of WeChat. coz it’s is the only app(WeChat) to communicate with the people in China.

We all know that WhatsApp, Google, and Facebook aren’t available in China. So far from years, WeChat is the only option to communicate with the people in China from other countries in the world.

For TikTok, there are many alternative applications including Instagram is trying to achieve the TikTok’s place in the world of short video platform by offering new feature called reels on Instagram. And again that’s an another story

Signal app got populor as the alternatives to wechat

In this app alternative times, the signal app getting more installs as an alternative for Wechat

After the tramp’s announcement, the installations of Signal (an encrypted chatting app) rose 30% in six days

according to the SensorTower new report, the US-based signal app got 1.6 million installs in the first half of 2020, and here is the blog post of SensorTower.

and we also have a detailed article on the list of 49 apps banned in India and don’t forget to check out the best alternatives of the Chinese apps.

From the day of tramp’s executive order was signed, the US-based exported texting app signal got 65,000 installations only in the United States, SensorTower is estimating that signal getting roughly 10k daily installs after the executive order.

As the trump set a deadline of Sept. 15 for these bans to take effect. TikTok trying to negotiate their potential sales to U.S.-based companies and Microsoft is trying to make buy TikTok completely, let’s see what will happen.

Scroll back to top